WHAT PLACE DOES GAMING HAVE IN TODAY’S SOCIETY?

You just have to look around, look at all the games available, all the ads that are made about games, mostly video games—actually today it’s an exceptional medium. Those who have children can see that video games take up a lot of their time.

We have a lot of devices for gaming: tablets, computers, smartphones, but we’re also seeing lots of board games coming out, more than ever, I would say. And they aren’t like the Monopoly, the Risk games that existed 30 or 40 years ago or even more.

There are lots of games being produced, we can see it even on the street: there’s what’s called a nudge approach. Nudge means helping someone along, using visuals in a playful way. We encourage people to use this line, to take this ticket, to use this path, and so on, so society is really gamified, in fact.

There’s been an evolution in the mentality of clients, meaning companies. We can’t just bring a game into a company, so we had to add the term “serious”. So, we bring in serious games and in addition, if we use a few English terms, then it’s perfect, a “serious game” goes over even better.

It’s been about five years since games started appearing in companies, from role-playing to escape games, board games, video games—all this for the purpose of training people, for liberating collective intelligence. The applications are actually very broad. People are together in an enjoyable, relaxed atmosphere and they learn in a different way, that’s also what’s interesting. In other words, a lot of things have been done for learning, for strategic thinking. It breaks down barriers between individuals and that’s very powerful. 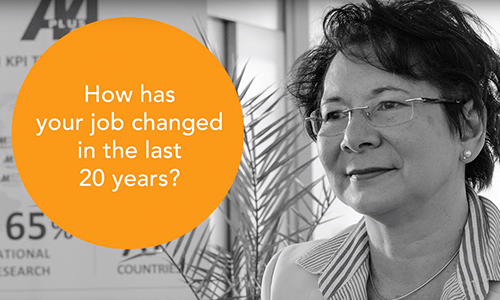 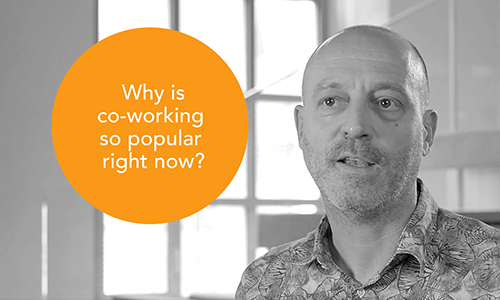 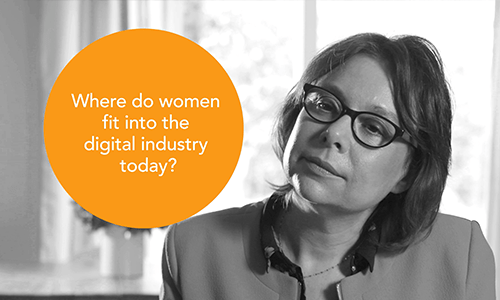