For this first interview, we welcome Pierre-Louis Rostagnat, a voice-over talent scout and founder of Locali, a voice-over agency. He tells us how opening up to the world has changed his profession.

HOW HAS YOUR JOB CHANGED IN THE LAST 20 YEARS?

Until then, when you had to record even a Parisian actor, you took the train, you went to Paris for a day with the communications agency. At least two of us lost a day’s work to be able to record Benoit Allemane or Patrick Poivey or Richard Darbois in a studio in Paris.

Then came the revolution in remote recording, which meant that from that moment on, technology allowed you to record a talented voice actor who wasn’t physically in your studio.

It changed everything. It also suddenly made it possible to record a Japanese actor in Japan, an Italian in Italy, a Dutch person in Amsterdam. And we’re the ones who were recording it from here live, by pressing record on our own devices. It opened us up to the world, actually. It allowed us to connect with studios all around the world.

Probably the most rewarding thing I’ve done, was that I got used to going to all the countries to see my correspondents. We learned a lot of things that others knew how to do and that we in France hadn’t done. 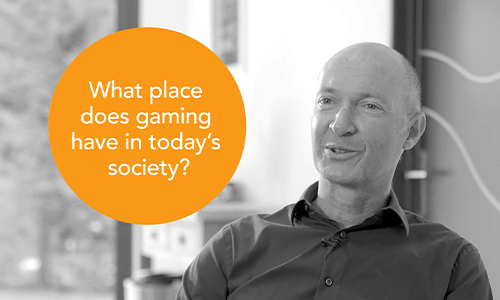 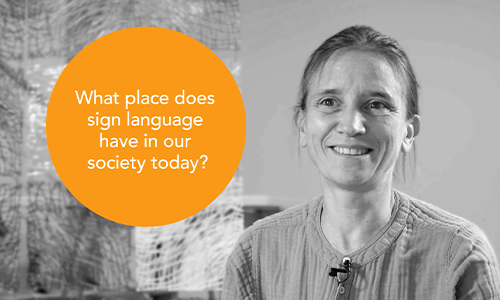