Home1 / Blog2 / Translation3 / Is It French French or Canadian French?

Does your business need French translation? If the answer is yes, our next question might be, what type of French are you looking for?

No two languages are exactly the same, no matter how close they might sound. Even if they originated in the same location, there are differences that can change the entire context of an expression. Today we’ll focus on two types of French: the language spoken in France and that spoken in Canada. Many linguists concur that the differences between French French and Canadian French are greater than the differences between British and Canadian English. But how did this happen?

The Language Difference Developed Early On

Once within the British Empire, Québec became isolated from the rest of the Francophone world. As a result, the French spoken in Québec followed its own unique trajectory

Early colonizers arrived in North America from France in the 16th and 17th centuries, bringing their native language along with them. As the settlers began the process of building new colonies and discovering how to survive in the new world, they needed to develop ways to communicate with people in their new surroundings.

Things began to change linguistically after the Seven Years’ War ended, and France ceded all of its North American territories to Britain. As John McEvoy explains, “Once within the British Empire, Québec became isolated from the rest of the Francophone world. As a result, the French spoken in Québec followed its own unique trajectory.” French in France continued to develop with European influence, while Canadian French—in Quebec and elsewhere throughout Canada—was influenced by the English language and other local factors.

Some vocabulary words can also differ and knowing the difference can save you from embarrassment. When asking a father in France how his gosses are doing, you are asking about his kids. Ask the same of a man in Quebec and you’re questioning the state of his testicles. This shows the enormous importance of using a translator who knows the tiny, yet important, differences between the two languages.

Our Translators Know (And Make) The Difference

When you hand-pick your translators, you’re choosing people who know the difference between French from France and French from Canada. Since the translator assigned to your project is a specialist in your industry, you can be assured that they will use the right terminology. And when you choose ITC Global Translations for your translation needs, you know that you’re working with a company that’s woman-owned (WBENC Certified), has a presence in both North America and Europe and prides itself on its professionalism.

Don’t leave your translation project to chance by placing it in the hands of someone who may not be capable of providing what you need. Contact us today. 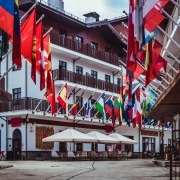 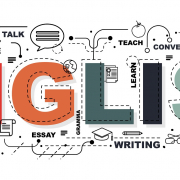 English and French, a match made in…Hastings? 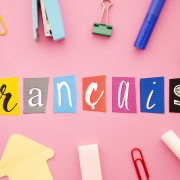 Do I Need French Translations For Europe & Canada? 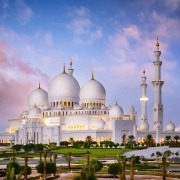 Working from Home: 10 Tips for Managing Your Time