Home1 / Blog2 / Did you know?3 / The Multiple Levels of Difficulty in Translation 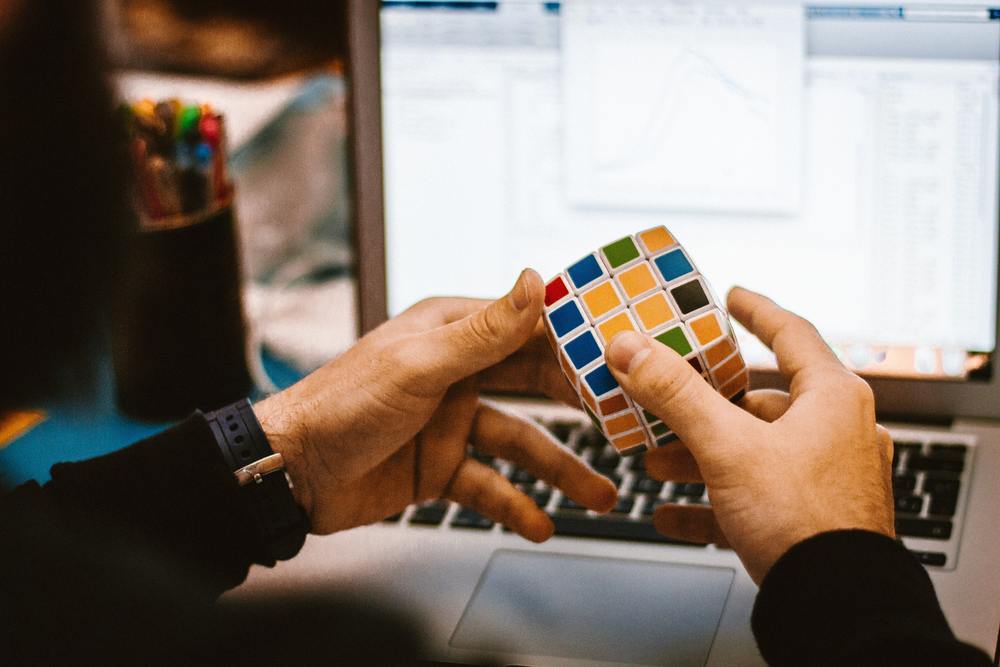 We often judge pursuits and adventures by what we perceive to be their level of difficulty. For instance, one might believe that baseball is an “easy” sport to play due to the simplicity of the rules; hit the ball with the bat and run.

Some people think that cooking is an easy pursuit because you need only to follow a recipe. Translation might be seen as simply finding the right word, or multiple words, in another language and replacing it in a text.

Anyone who has ever played baseball, cooked a meal, or attempted to swap out one word for another in a different language knows the truth; perceptions can be deceiving. Unless you have spent time exposed to something, you often fail to understand just how difficult, or easy, it can be. The difficulty in learning how to translate another language can vary based on the circumstances that surround it.

Like any other skill that you’re trying to master, the amount of time that you put into learning another language is important; the more time you invest, the better. They type of language that you are attempting to learn makes a difference, too; it’s no secret that some languages are easier to translate than others. Making the decision to learn a more difficult language means more of a time investment, but making the choice to learn an “easier” language will still require its own investment.

The difficulty level in translation starts with the language that the learner already speaks.

The difficulty level in translation starts with the language that the learner already speaks.  Languages that “come from the Indo-European family” share many similarities with English and are therefore easier for English speakers. These five languages are considered to be the easiest to learn and translate. They include a couple that are obvious, and a few that you might be surprised about:

Languages That Are Tougher To Translate

When it comes to the difficult languages to learn, most people find that the difficulty comes from the “rules of grammar and the way people express themselves vary from culture to culture.” The further the language is from your root language, the trickier it will be to translate. The following five are considered to present the most challenge for those who speak English:

Many Languages In Many Parts of the World

At ITC, we provide a wide variety of linguistic services that include multiple languages from locations all over the world. It all depends on where you are and what you need. Our services in South America will translate from or into Spanish and Brazilian Portuguese; our services in the Middle East translate from or into Arabic and Hebrew.  Though it might be considered difficult, our hand-picked and highly trained translators make it look easy. This is why having a good translation company is so important; so you can get back to other things—like mastering that Chicken Cordon Bleu recipe.

Translating For The Middle East Is A Matter Of Language & Faith

New Translations of the Treaty of Waitangi
0 replies

Korean: North Vs. South Differences Since The Split
Scroll to top