Home1 / Blog2 / Translation3 / How a sloppy translation can be the downfall of an entire advertising ...

When you launch a new product onto the market, it will not be received in the same way in each country. All good marketing professionals know that you have to study the market before introducing a new product. You have to be able to anticipate the reaction of consumers. For this type of market research, consumers are studied and closely scrutinized, with the primary goal of being able to launch an advertising campaign that will more effectively reach the chosen target for the product.

In addition, if a product is to be marketed internationally, research must also be carried out in the different countries to take into account their respective customs and traditions.

Some marketing professionals seem to have forgotten all about that! They should have hired a professional translator to help with their campaigns. Here are some examples that will make you laugh:

When Gerber started selling baby food in Africa, they used the same packing as in the United States, with the smiling baby on the label. They later found out that in Africa, companies generally put a photo of the product itself on the label, because of the high rate of illiteracy….

In China, when Coca-Cola was first introduced, it was written and pronounced as “Kekoukela”. That word means “Bite the wax tadpole” or “Mare padded with wax”, depending on the dialect. So Coca-Cola researched some 40,000 characters before coming up with the phonetic equivalent, “kokoukole.” which can be translated as “happiness for your mouth”. 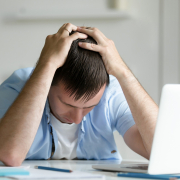 Translation Errors, Their Potential Consequences, and How to Avoid Them 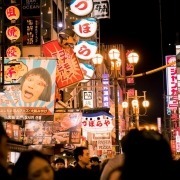 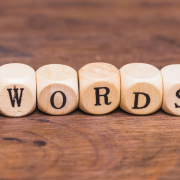 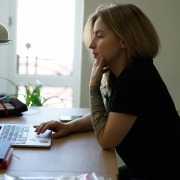 Lost in Translation: 5 Mistakes to Avoid 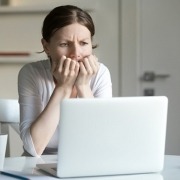 The Advantages of Speaking More than One Language
Scroll to top