The story of how the English language rose to dominance as the language of commerce and administration around the world is inherently linked with the story of colonization. While Dutch and Portuguese colonizers set off before the British, it was the British Empire’s globe-spanning conquests that spread English so widely. Yet even in a world where English is widespread, translation is still essential for companies who want to reach customers in their native language.

It’s Not the First Language…Or the Second

English is not the most widely spoken language; it’s the third. Chinese is first, with Spanish a close second. If travelling between Canada, the United States, Australia and parts of Europe, you’d have no problem finding people who speak and understand English. Head to Russia, China or Brazil and it’s a different story in some areas. Language should never limit the adventures you seek—or the people you want to reach.

Expand Your World and Build Bonds

Language gives you an opportunity to expand your world. People speak English in Sweden, but if you want to take advantage of an amazing opportunity to live and work there, you’ll need to learn Swedish as it’s the official language of the country. The same can be said for France (French), Italy (Italian) and Spain (Spanish).

Language helps people bond together. Understanding each other makes life more pleasant. Research shows that people respond better to their native language. They might know some English, but you can build trust by connecting with them in the language of their heart. This allows you to share information and relate ideas.

Language makes doing business in other countries even easier. Up to 75 percent of consumers worldwide prefer to buy products in their native language, and the vast majority seek out content written in their first languages.

The global economy might be well versed in English, but international growth depends on more than just the third spoken language in the world. When it comes to business translations, you don’t need to translate your website or materials into 7000 languages. Aside from English, you only need a handful of languages that can help you to be understood by 80 percent of the world. 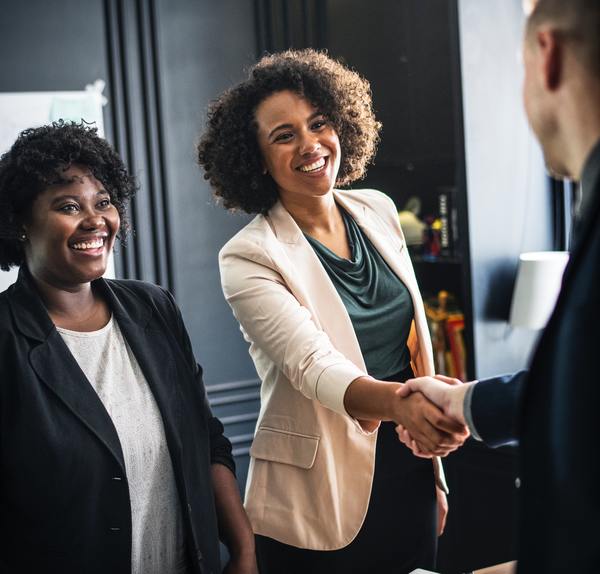 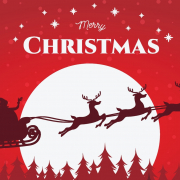