Video games are one of the defining new forms of entertainment that have emerged in the last 40 years. Instead of the large, ungainly units that sat in “video arcades” and gobbled coins, today’s games appear on home computers, video game consoles, portable gaming devices, and even smartphones.

As a result, the video game is now everywhere and, like the novel, movie, or latest hit song, is just another aspect of our entertainment in modern life. However, unlike most other forms of entertainment, games are interactive, and because of that, some people think language isn’t important. You don’t need to speak Chinese or German fluently, for example, to play chess and get good at it, so why would it matter in games?

Play is the Point, But Language Matters

It’s true that the interactive aspect of games means there’s less passive consumption and more active engagement. This is why games have quickly risen as one of the most popular forms of entertainment in the 21st century and continue to grow. But just because games have their own intrinsic rules that aren’t necessarily dependent on fluency in a particular language, that doesn’t mean that accurate translation isn’t required or helpful to players.

Depending on the complexity of the game, tutorials may still be necessary, and it’s important to get this language right for a global market. Video games, in particular, have a vibrant online review culture, so any errors in the tutorial or language within the game can result in harsh criticism that other potential customers will take seriously.

In some cases, a game will rely heavily on language. Text-based games, “visual novels” that mix picture and traditional narrative writing with branching choices, or even role-playing games all rely on significant amounts of text in order to carry out game objectives or impress players with the quality of the narrative and the writing.

In these cases, careful translation is required to preserve the original intent of the writers and maintain the quality they sought to achieve. This requires an experienced touch and far more than the basic translation job that an algorithm might achieve. For role-playing games, for example, with their numerous statistics, write-ups, and bits and pieces of information, a game is essentially incomprehensible unless it’s been translated to the appropriate language for the audience.

More Accessible Than Ever

Today’s digital and online infrastructure also means that every game, potentially, can find a global audience. Game developers are no longer confined to making copies on physical media like discs or cartridges that are then boxed and shipped to different countries.

Now, games are instantly available in online stores. This means that once a game launches, anyone potentially anywhere in the world, can be a customer on day one. If you don’t have the right translation available in a store filled with similar products, it’s not hard to see why a customer would then move on to the next product that does cater to their preferred language. If you’d like to make sure your games can reach an international audience, contact ITC Global Translations for a free quote. 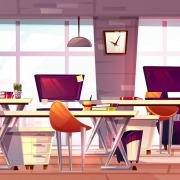 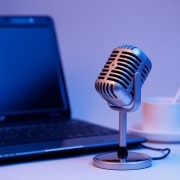 The Voices We Know So Well 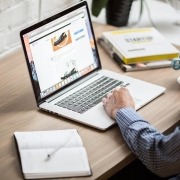 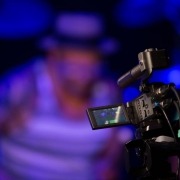 The 3 Steps Of Quality Assurance For Translations 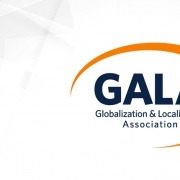 For Business Websites, Translation Is a Keystone of Success