We often post about the differences in international holidays as a reminder for just how different cultural norms may be on a worldwide scale. It’s part of the reason we always recommend having a language service provider when you’re looking to translate any project—international communication is incredibly complex.

Here are a few more reminders why that is and why you should look to an LSP like ITC Global Translations to get you through it.

This has a lot to do with cultural context and direct translations of words with no verbatim target word. Sometimes it’s impossible to translate directly from source to target language. That’s a common pitfall of inexperienced translators with little to no field work under their belts.

Take social media for example. In many western cultures, social media platforms are the perfect place to showcase your excitement with an unlimited number of exclamation points.

In other cultures, using more than one exclamation point (or using them at all) can be mistaken for aggression.

3. Some languages sit closer together than others on the translation scale

Throughout history, languages have had shown a tendency to evolve out of one another. This is actually one of the prime reasons why machine translations are often found faulty and unreliable without the know-how of a human translator. Languages that are tightly linked (such as regional dialects) can go mistaken for one another. Small, nuanced differences aren’t always noted in these differences, however.

There are a lot of factors to consider with translation because of how complicated international communication can be. The one thing you won’t have to consider is who to trust with your translation: The answer lies with ITC Global Translations. 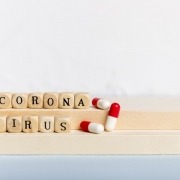 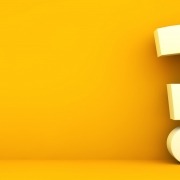 How To Know Your LSP Is Dedicated To Your Project: Queries 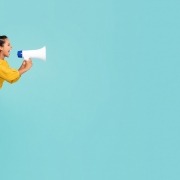 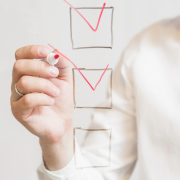 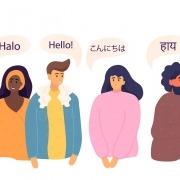 4 Tips For Making The Multilingual Switch 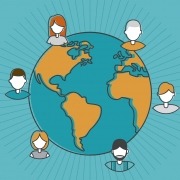 What Exactly Is Post-Editing?
Scroll to top