Check out our video of the week featuring Marie Pastelot, Founder of Nalian, a company specialized in brand name creation and brand strategy consulting. She talks about the challenges of international brand naming.

WHAT ARE THE CHALLENGES OF CREATING AN INTERNATIONAL BRAND NAME?

Searching for and creating brand names is international, and therefore global, work. We must successfully create names that can be pronounced without difficulty, or at least without major difficulty, at the international level in several languages while at the same time, making sure there’s not an unintended meaning.

An unintended meaning occurs when you pronounce a word and the sound means something other than what you originally meant to say. It’s not necessarily pejorative, but it’s not quite where we wanted to go. Among European languages, Japanese, Chinese, Russian, phonetically, one can produce sounds that mean something completely different in other languages.

We actually work with companies that specialize in international language control. So, they will be able to interview, on the other side of the world, in each of the countries where a company will be marketing, professional native-speaking translators who are based in the country and who will be able to tell us if there is a problem with pronunciation or meaning. On the creative side, the creative tools, we will work with creatives who are also based in other countries. So, they’re bilingual, trilingual, quadrilingual. It’s much richer pool of creative talent than just the people who are here.

Without the Internet, we couldn’t actually do it. At the beginning we worked by phone, for example, but it wasn’t quite the same thing because on the phone, there were interviews, whereas now there’s continuity. We can better manage the process. We couldn’t always do that in the past when the Internet wasn’t as developed as it is today. 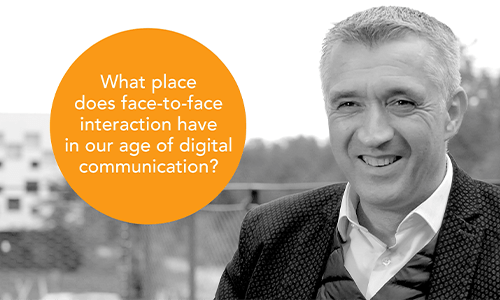 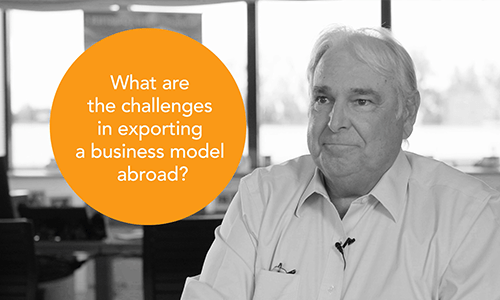 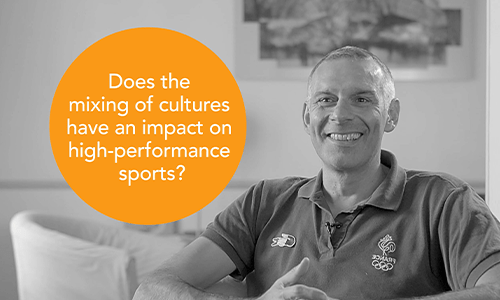